The achievements of former Kelty miner, Robert Stewart, who held the title of World Draughts Champion, are to be celebrated through a new event, the Scottish Draughts Championship, to be fittingly held in his home town.

Robert Stewart reportedly lost only two out of 8,000 games and was otherwise unbeaten at draughts for 21 years, holding the title of World Draughts Champion from 1922 to 1933. A century on from his first Championship win, this exceptional feat of skill and strategy is to be acknowledged in an annually held tournament to find a new Scottish Coal Draughts Champion as part of the Scottish Coal Carrying Championship.

Commencing in parallel with the 2022 programme, these events together will celebrate the history of the town of Kelty and also aims to increase the profile of the game of draughts in Scotland.

The Robert Stewart Tournament is for adult elite players of the game and will be held between the 25th-27th August 2022 with the final being played on Coal Race Day on Saturday 27th August 2022.

To encourage wider interest in the sport, especially for new participants of all ages and skill level, there will also be an opportunity to take part in an ‘all comers open competition’ which will be run in parallel with the main tournament and will consist of both a Junior Competition and a Senior Competition.

The draughts events will be sponsored and supported by the Scottish Coal Carrying Championships, the Scottish Draughts Association and head sponsor National Pride UK.

Founded in 1995, the annual Scottish Coal Carrying Championships was created by Michael Boyle whose aim was to create an enduring link between the modern-day village and its rich coal mining heritage. The men’s race requires participants to carry a 50-kilo bag of coal and the ladies’ race requires a 25-kilo bag of coal to be carried over 1000 metres through the village of Kelty. There are races for children too carrying a 15-kilo bag of coal.

National Pride UK was principal sponsor in 2021 and continues its support in 2022, as part of its involvement in community wellbeing. National Pride UK sponsors community events and supports community groups through social value projects to ensure economic resurgence in the town and surrounding area.

National Pride UK, as new owners of the neighbouring St Ninians former opencast mine, have plans to develop an ecologically friendly and environmentally sensitive health, wellness and leisure destination at the site. Design proposals are forming into an initial masterplan details of which will be released as soon as the plan become mature.

The extensive 976-acre St Ninians and Loch Fitty site will promote health and wellness in mind and body accessible and affordable for all. It will also deliver an exciting leisure, entertainment and tourism destination creating significant employment opportunities and supporting local businesses.

“A century on from Robert Stewart claiming the World Draughts Title in 1922, the Scottish Draughts Association is delighted to partner with the Coal Carrying Championship organisers to increase the profile of the game in 2022.

“This will allow the community and the rest of Scotland to see for themselves the high level of skill required to play the game at its highest level. Nearly everyone has played at draughts but very few move to the next level and begin to realise the vast depth of skill and knowledge required to become a master player. This competition gives an opportunity to the people of Fife to see world class draughts on their doorstep.”

“We are delighted to be again sponsoring the Scottish Coal Carrying Championship in Kelty, which is such a fantastic community event.

“The Robert Stewart Tournament not only celebrates his incredible achievement, but we are sure it will inspire all generations to participate in a new annual community event and have fun.” 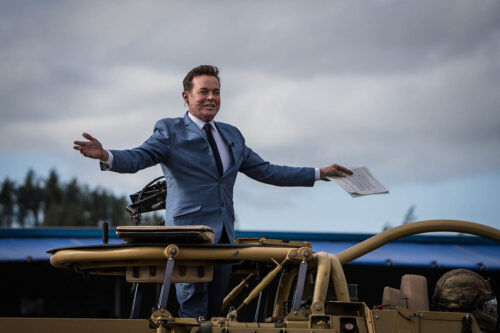 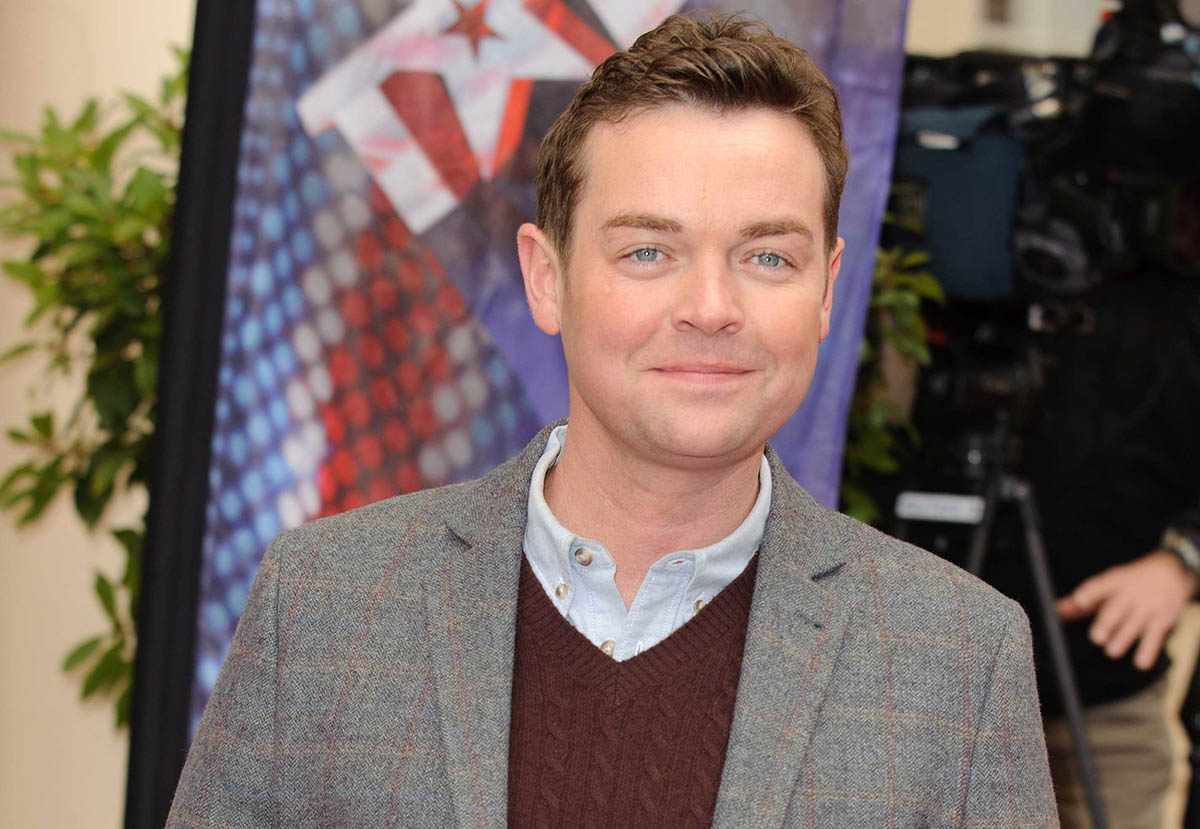